125th Anniversary of the Commercial Court, Leading Litigators Reception and Launch of the CLF Directory – to be rescheduled later in 2020 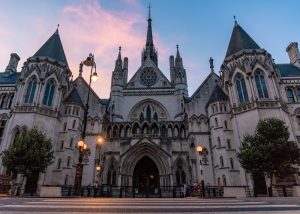 Law firms are being separately collated and include all key CLF law firms.

“My Commercial Court is Better than Yours”

Four panellists (one from each of London, Dublin, Paris and Amsterdam) each have 5 minutes to advocate for their court and to convince the audience of its merits.  The Chair then runs a debate/discussion, with questions from the floor and possibly a show of hands vote at the end (if needed!).

Hosted by Kulkov, Kolotilov & Partners on the topic: Dialogue with the Judiciary